Setting up a game[edit] 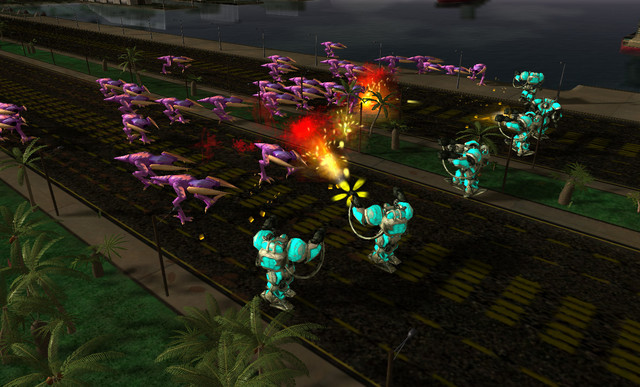 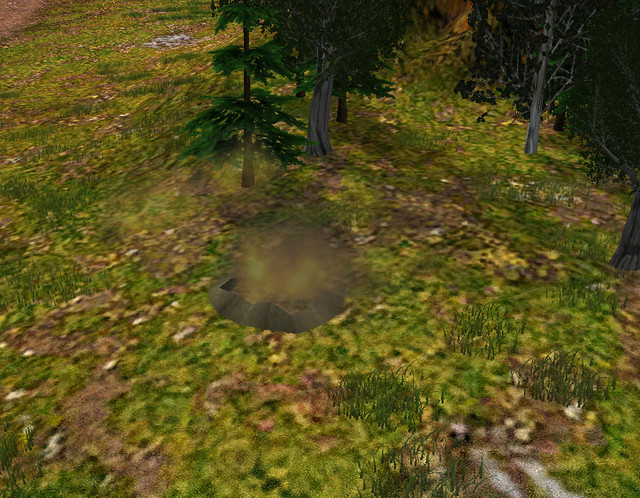 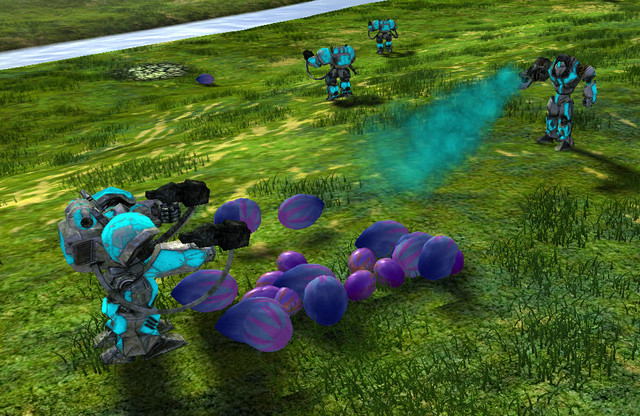 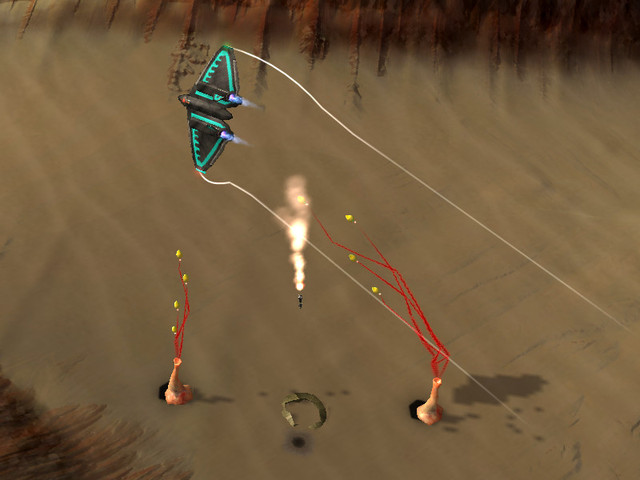 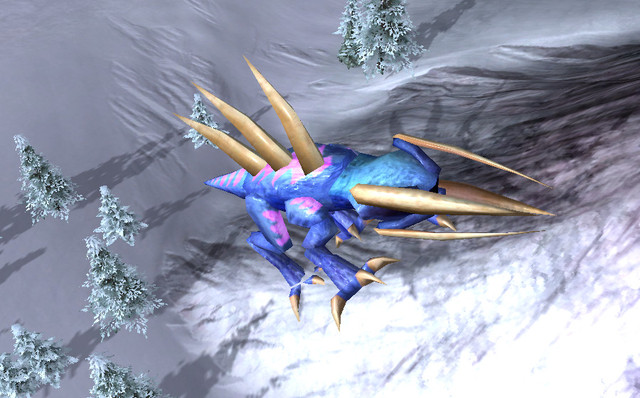 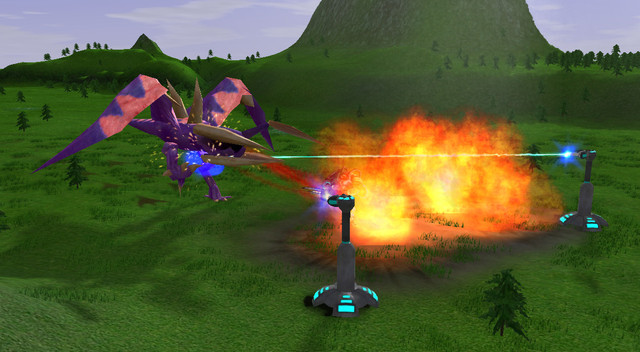 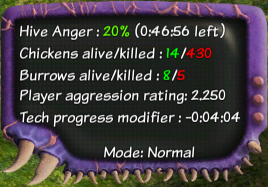