Each team has a defined starting area in which its players can spawn their commanders—these are called start boxes. Map makers can define how these areas look by including a configuration file inside their map archive.

The file that you need to include is

It consists of Lua code which returns 2 tables: one with the start box layout for the current match and one that contains possible box counts.

For examples see the bottom of this page.

Let's start from the last table because it is the simplest. This is just a list of how many teams the map is designed for.

Let's take Throne map as an example. It has an outer ring with 7 starting areas, so it can be played as a 7-team FFA. There are also rings with 3 and 5 areas so 3- and 5-team FFAs are also possible setups. Finally, you could play a duel between any two positions from the same ring. (The real Throne config is a fair bit more complicated than that, but you get the idea.)

This is mostly important for fancy FFA maps. Simple duel/teamgame maps will usually just have 2 as the only value here:

Now, the most tedious part. The boxes do not need to actually be boxes, they can be any arbitrary shape (even concave or disjoint). This is achieved by having the boxes defined as a set of polygons.

There is a widget which lets you draw the polygons in-game, it's called "Startbox Editor" and is under the "For Developers" section in the widget list (press Alt + F11 to open the list, and don't touch anything else in there unless you know what you're doing).

To draw a polygon using the left mouse button—either drag a line or click points: 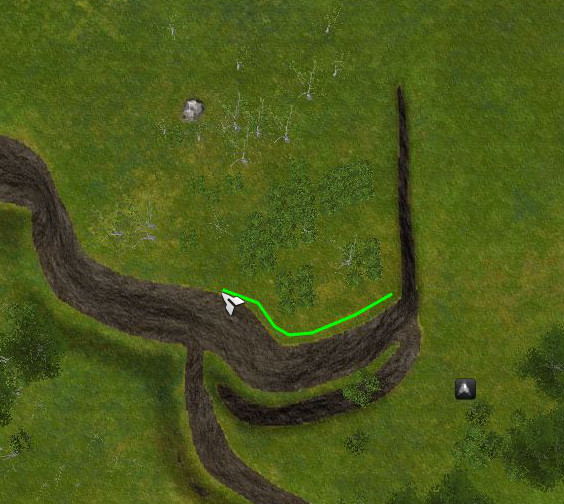 Once you draw a full loop, press the right mouse button to close it. Make sure the line does not cross itself. Finished polygons are a bit darker. 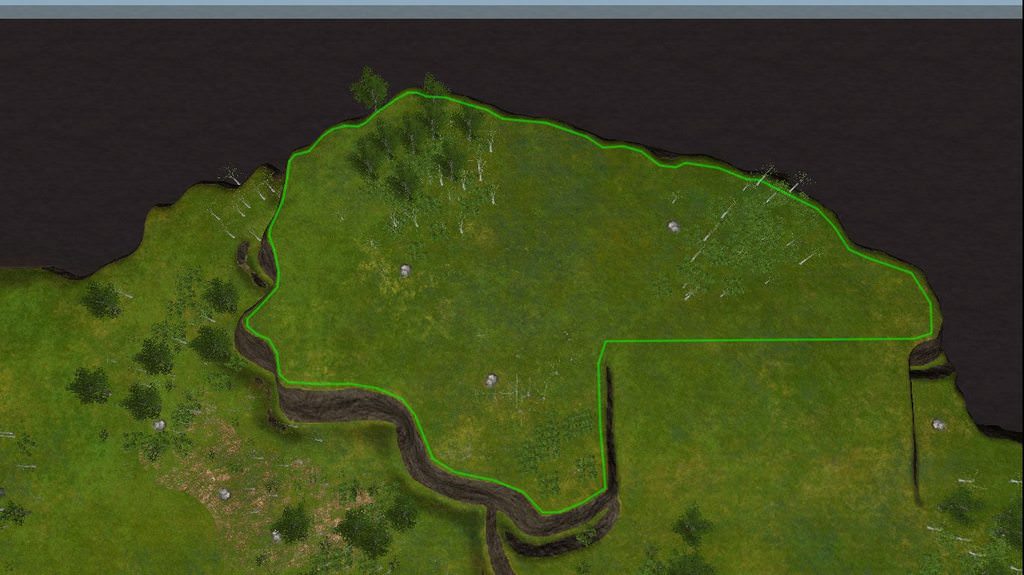 Now you can add another polygon if you want. These will all be a part of the same team. 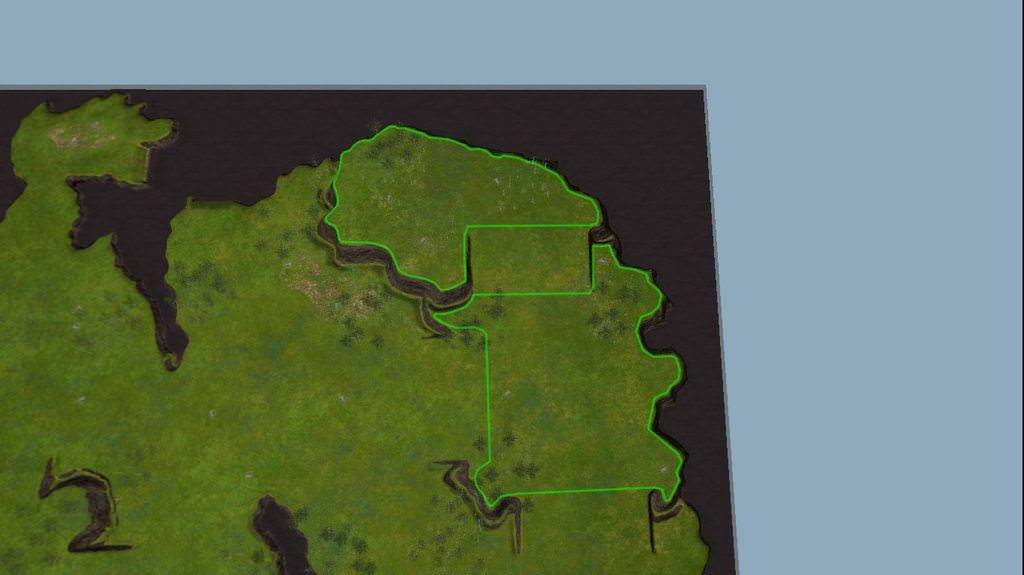 If you want to delete the last created polygon, press D. Once you are satisfied with the area, press S. Now you can draw the area for another team.

Once you create all the boxes, go to your Spring directory and find the infolog. There you will see a bunch of code like

The layout is a normal Lua table so you can use all the usual table manipulation methods. For example, you could add more areas based on how many people there are, or generate them dynamically.

This sub-table defines recommended start points within each box. These are points on which CAI bots will spawn. The first point is special: human players who did not pick start position will also spawn here and so will any extra CAI if there are more of them than the spots; as such having at least one start point in each box is mandatory. These points are also marked on people's UI as circles.

Defining these is very simple. It's very similar to how start areas were defined. In game, you can hold Space over a point to see its coordinates. These are written down for boxes similarly to the areas:

Of course, the start positions should match the areas, though they don't have to.

You can give each team a name, alongside a shorter backup if the first one is too large. Here's how:

It serves to identify the team, so while it's good to use something that describes placement, you can get creative. For example:

Now just return the config table and the playercounts table.

The config has access to Spring Lua API, so it is possible to do a lot of dynamic things. In particular, you can use math.random without worry.

You can make stuff dependent on the game mode. There are functions which return the game type, such as "Spring.Utilities.Gametype.is1v1()".

An important thing is that #Spring.GetAllTeams() will return a wrong value due to fake technical teams and Gaia. Instead, use Spring.Utilities.GetTeamCount() to get the real number of teams.