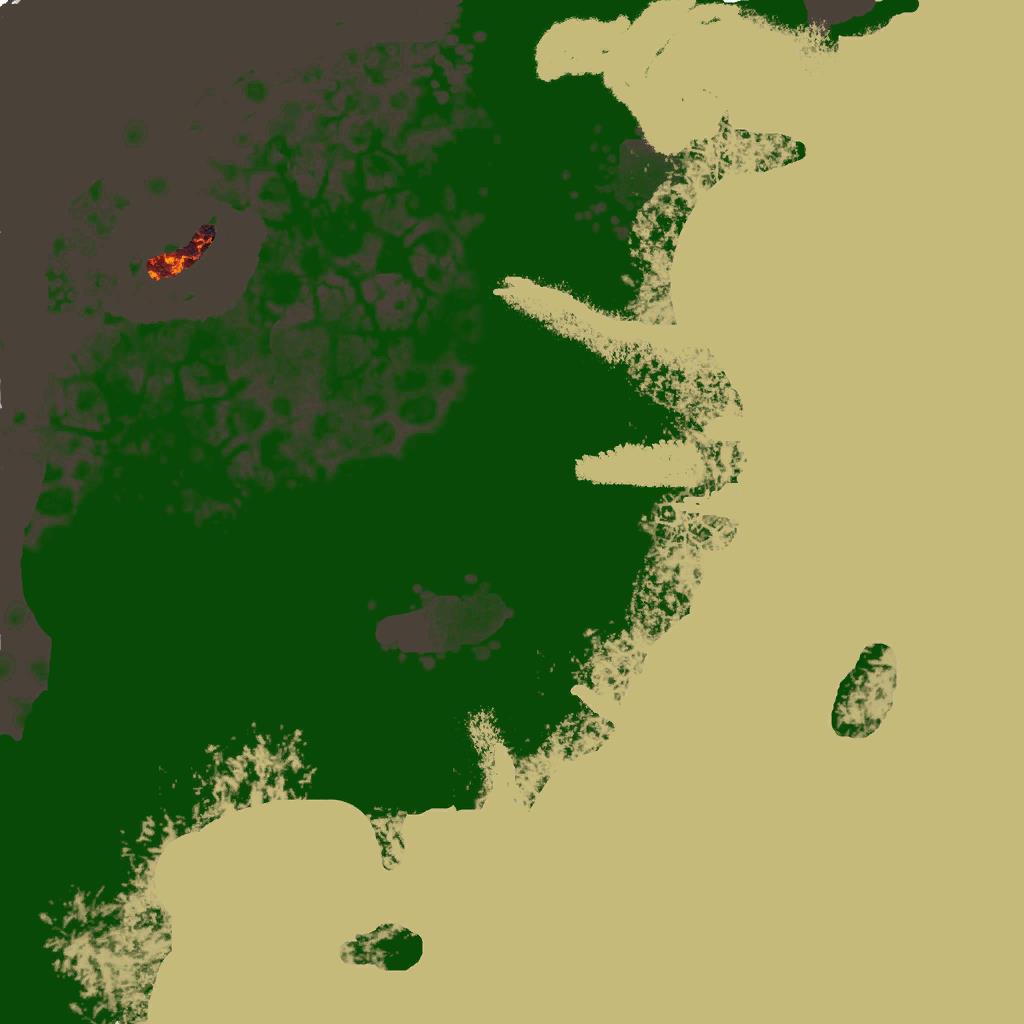 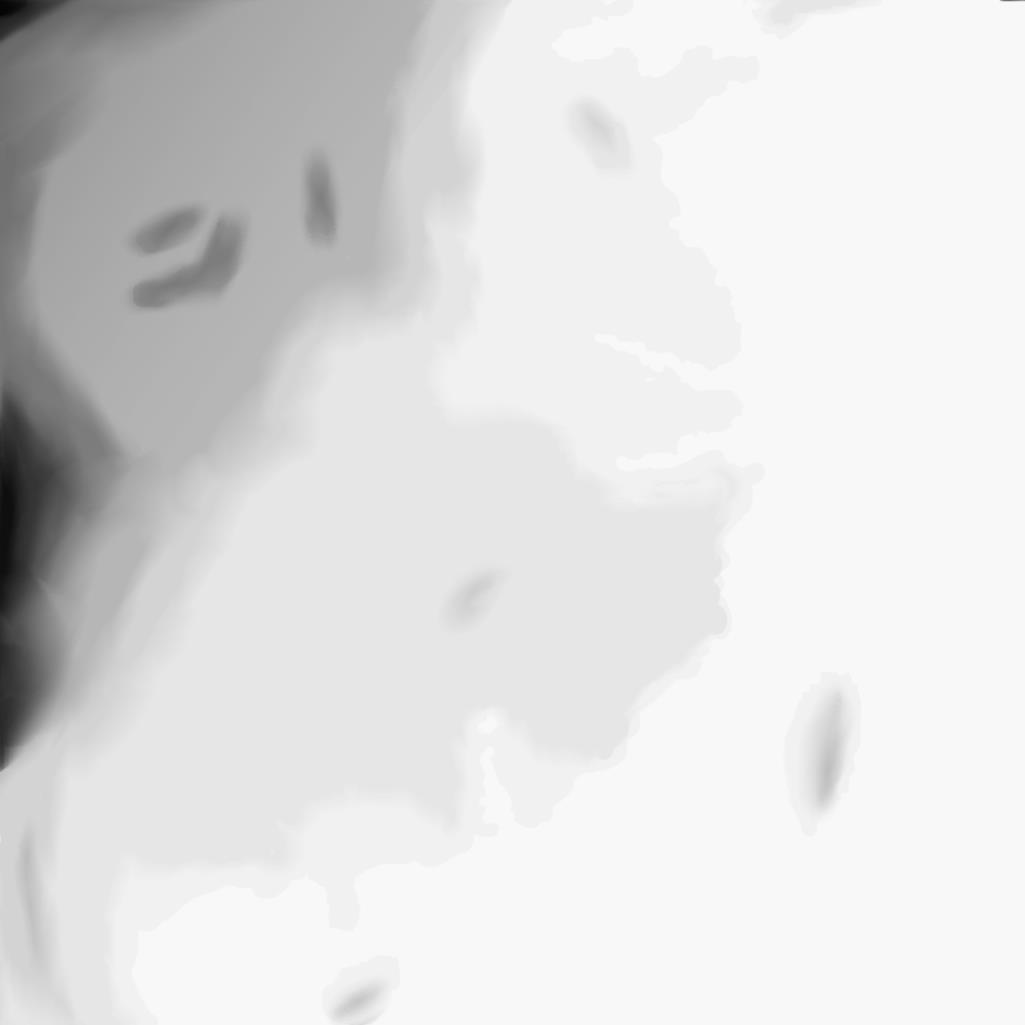 first map made with sevillanas, is an attempt at making china with accurate resources as well