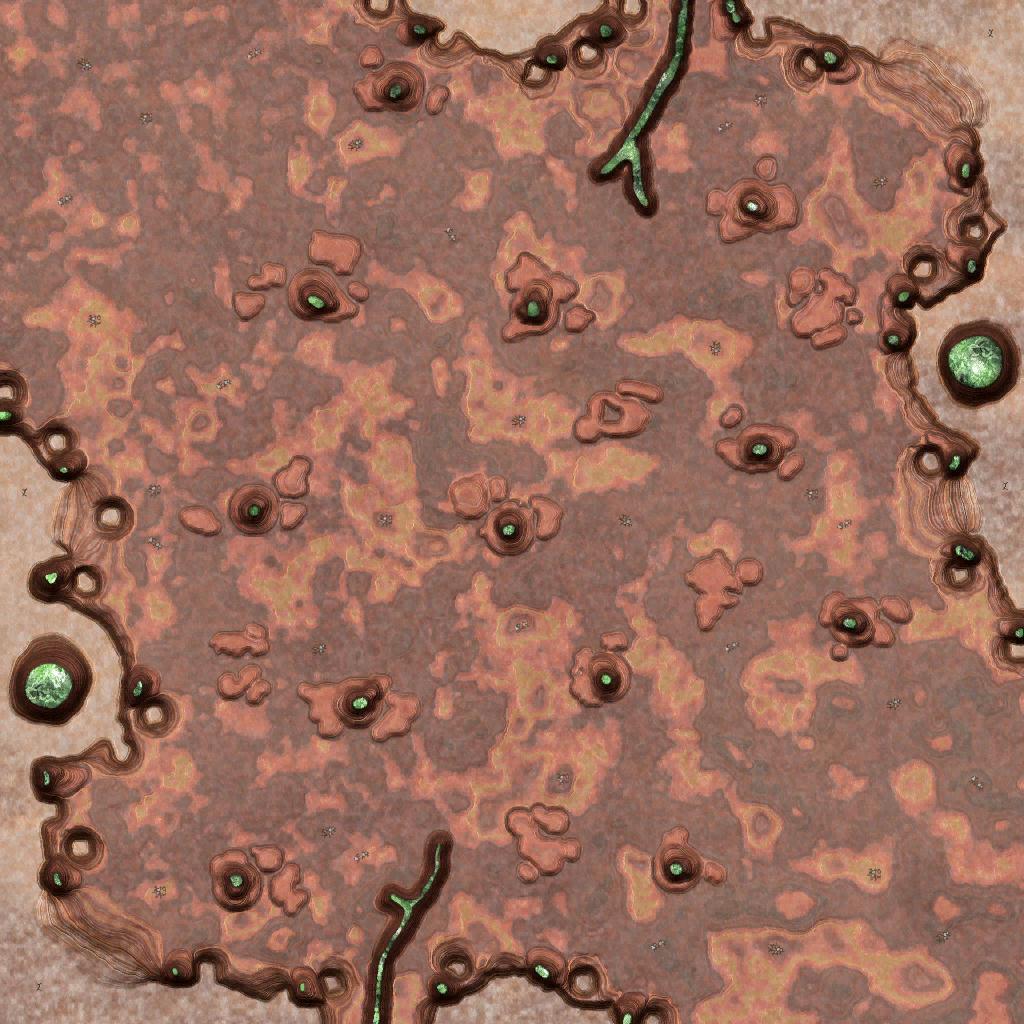 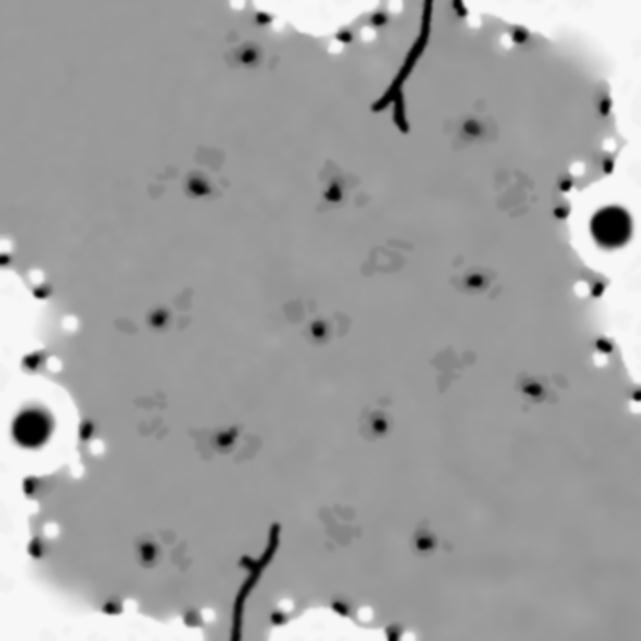 Clash Of The Titans! Small Skirmish Map by SirArtturi - Up to 6 Players - Skybox by Smoth