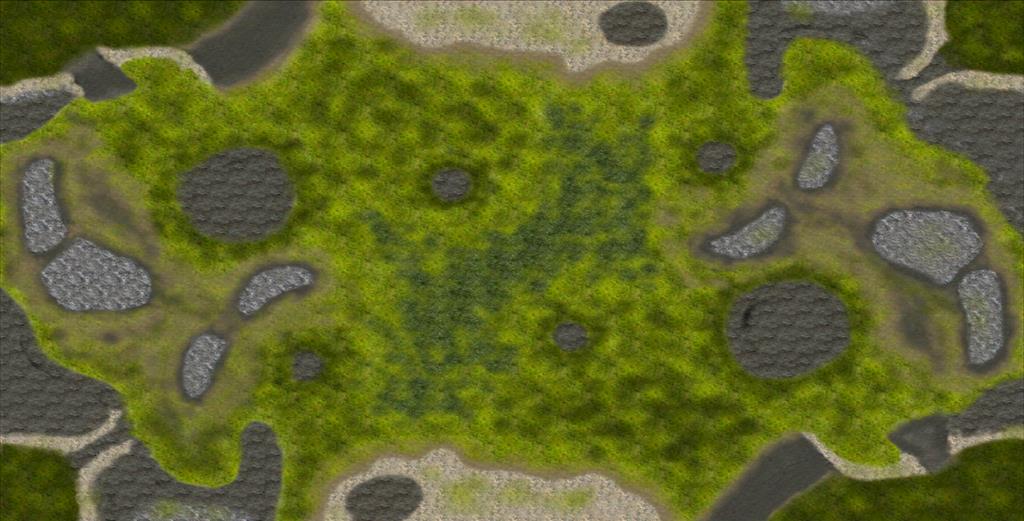 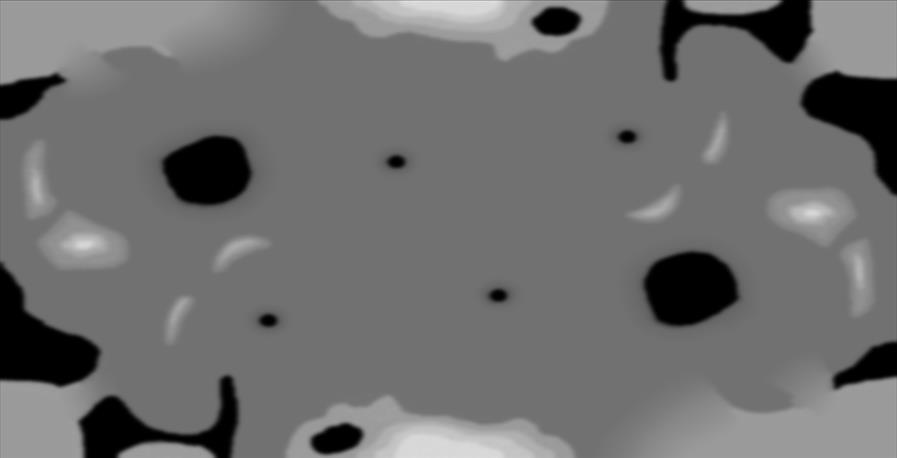 By aeonios, original concept by Manu12.

Nothin here but us bananas.