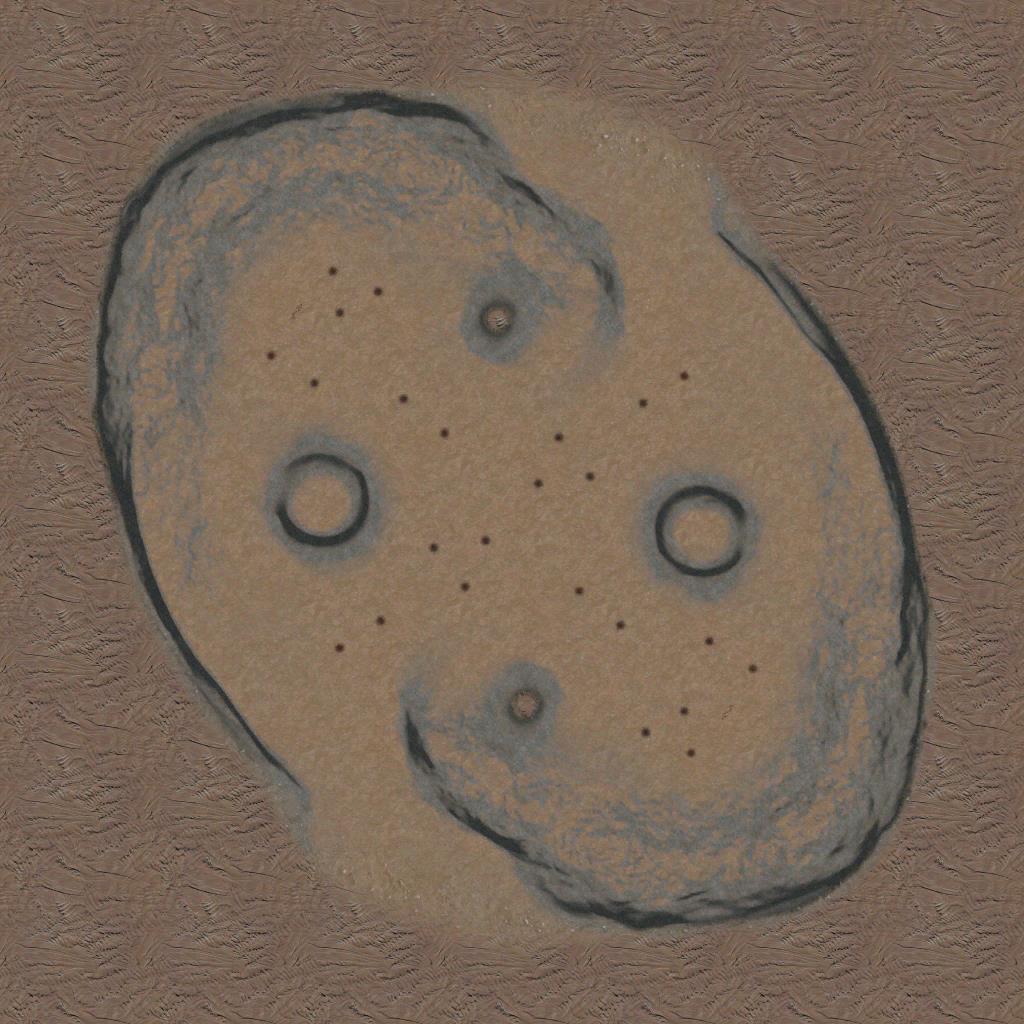 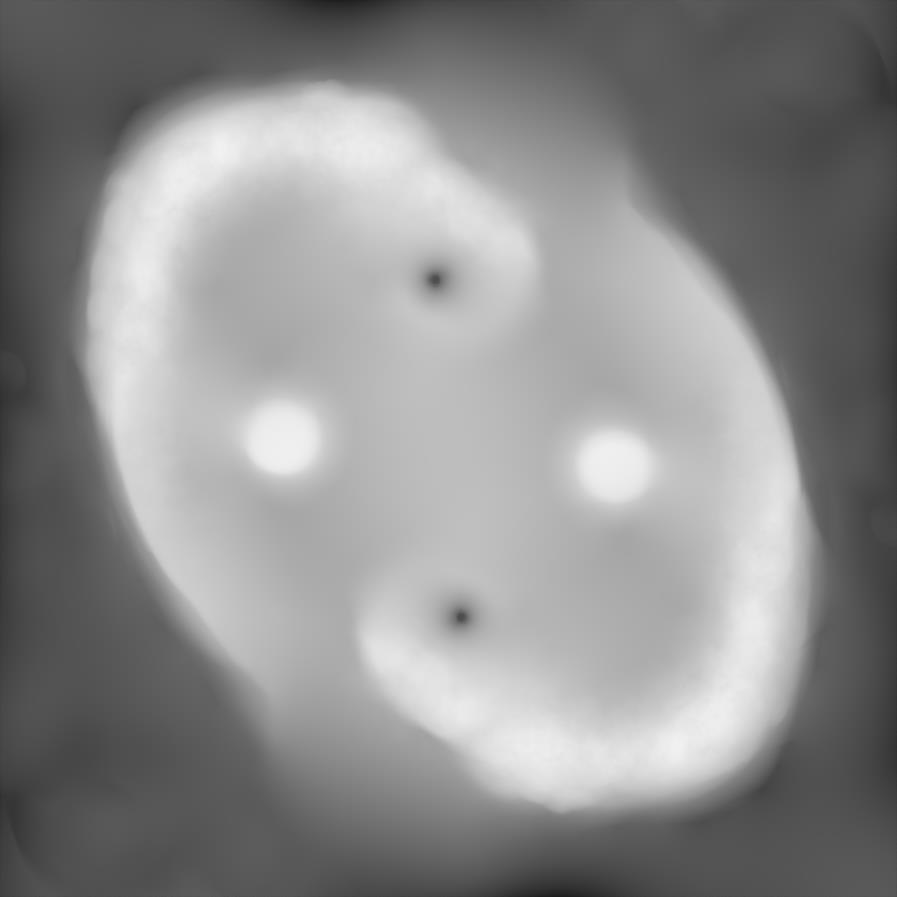 Credit to FabooGuy on DeviantArt and jk3064 on GitHub. See credits.txt inside the map archive for more details. The map license is BSD 3-clause, but the map diffuse texture is CC-BY-SA. Some map features: high winds, dynamic metal, and a geovent for each team.