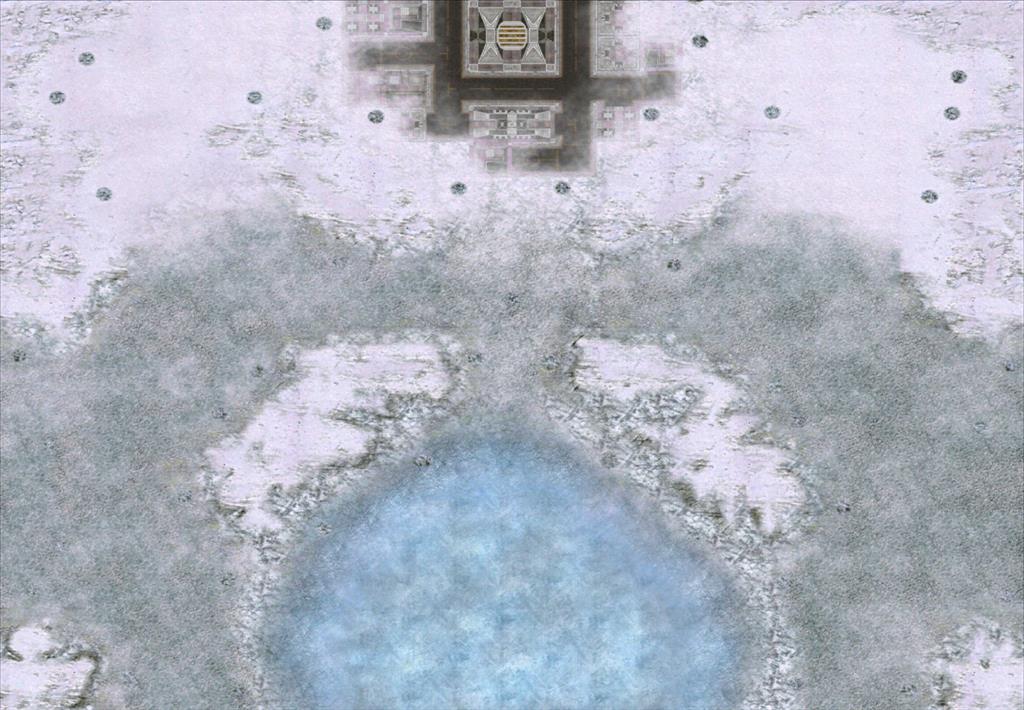 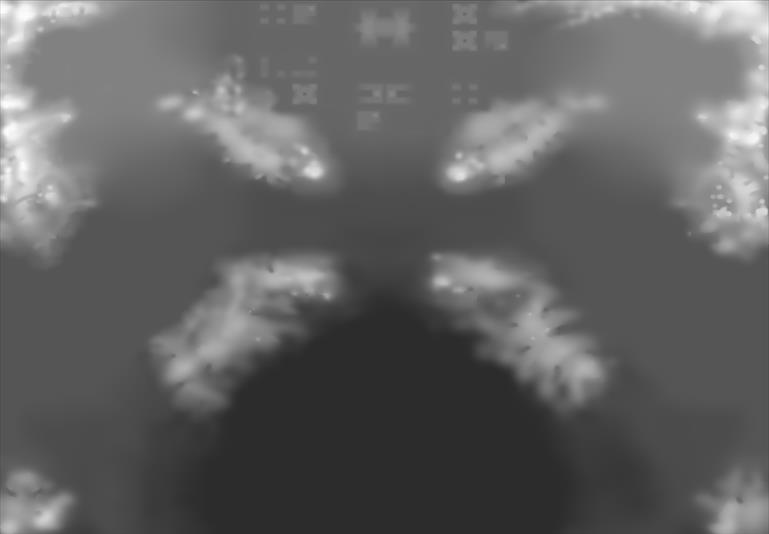 Winter is coming early this year... time to cuddle up around the Moho. for 6-12 players;