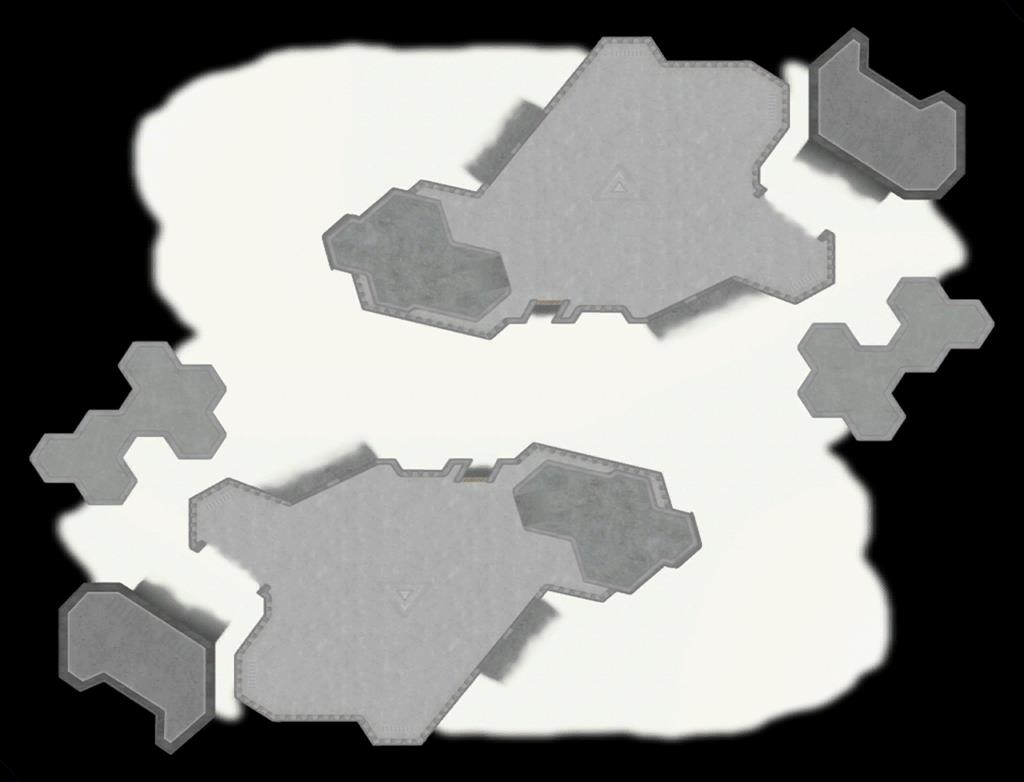 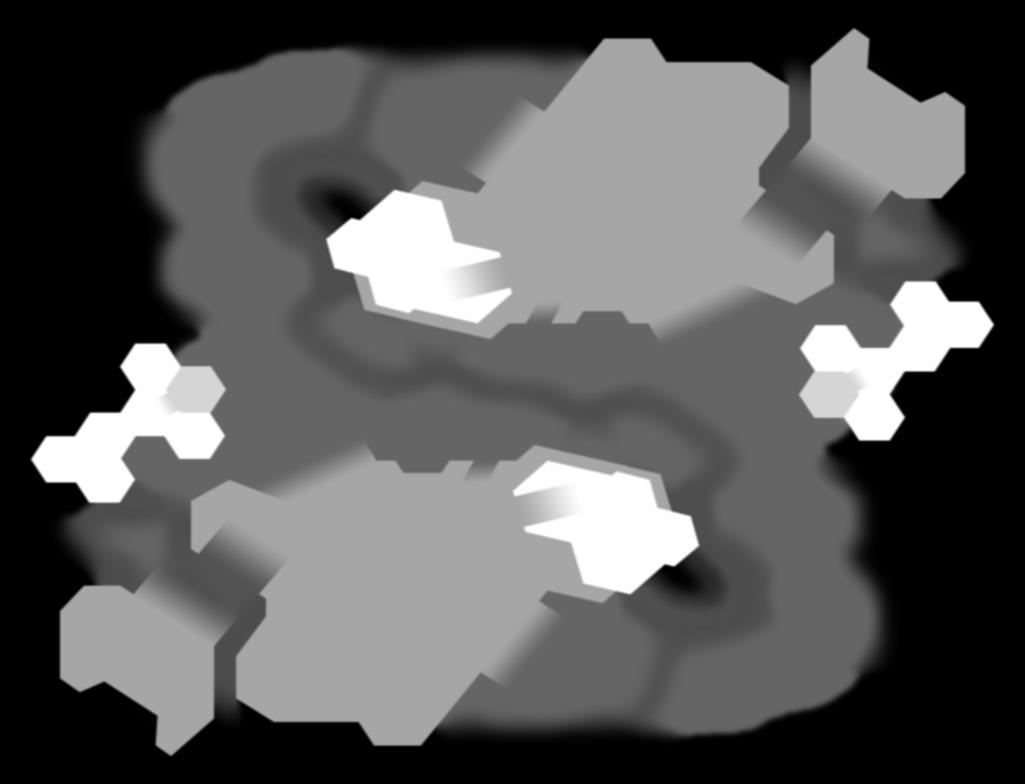 Once a vibrant island, Adansonia has now been claimed by the machines.