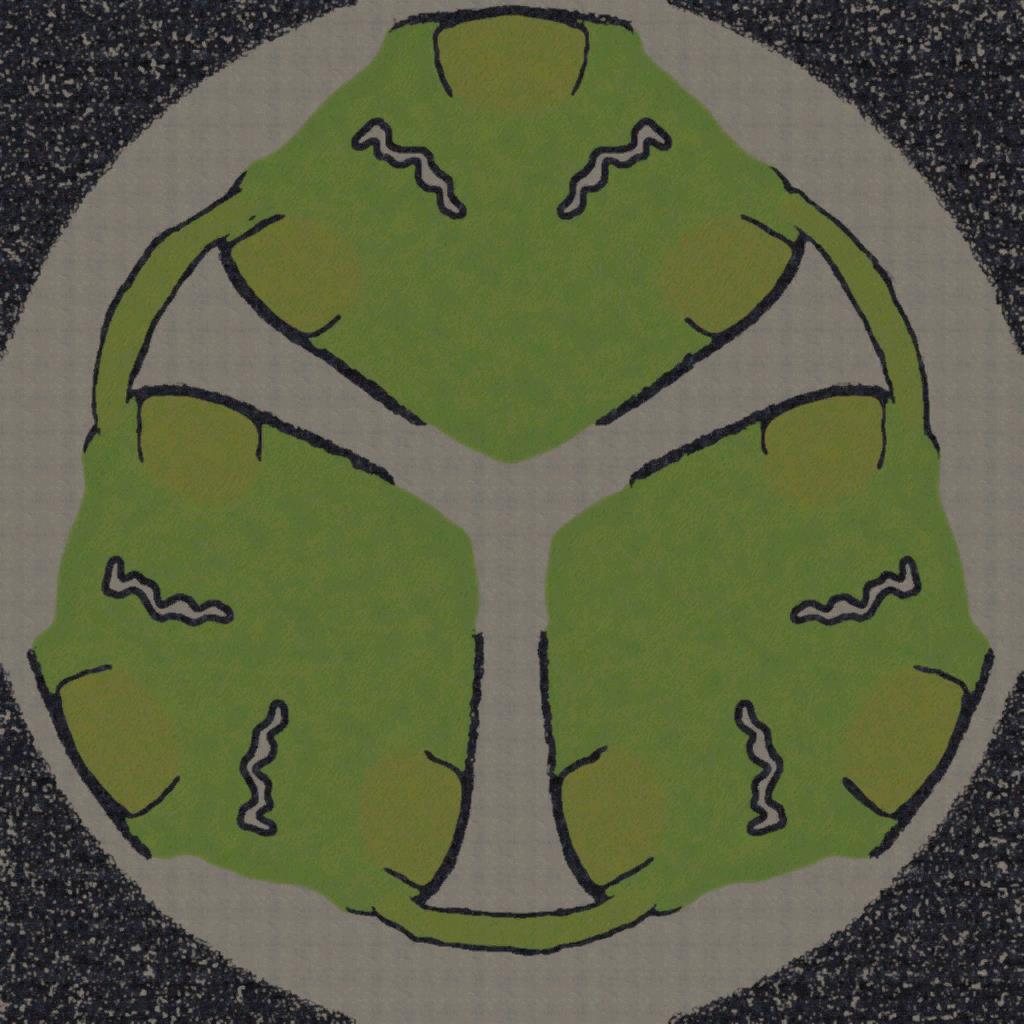 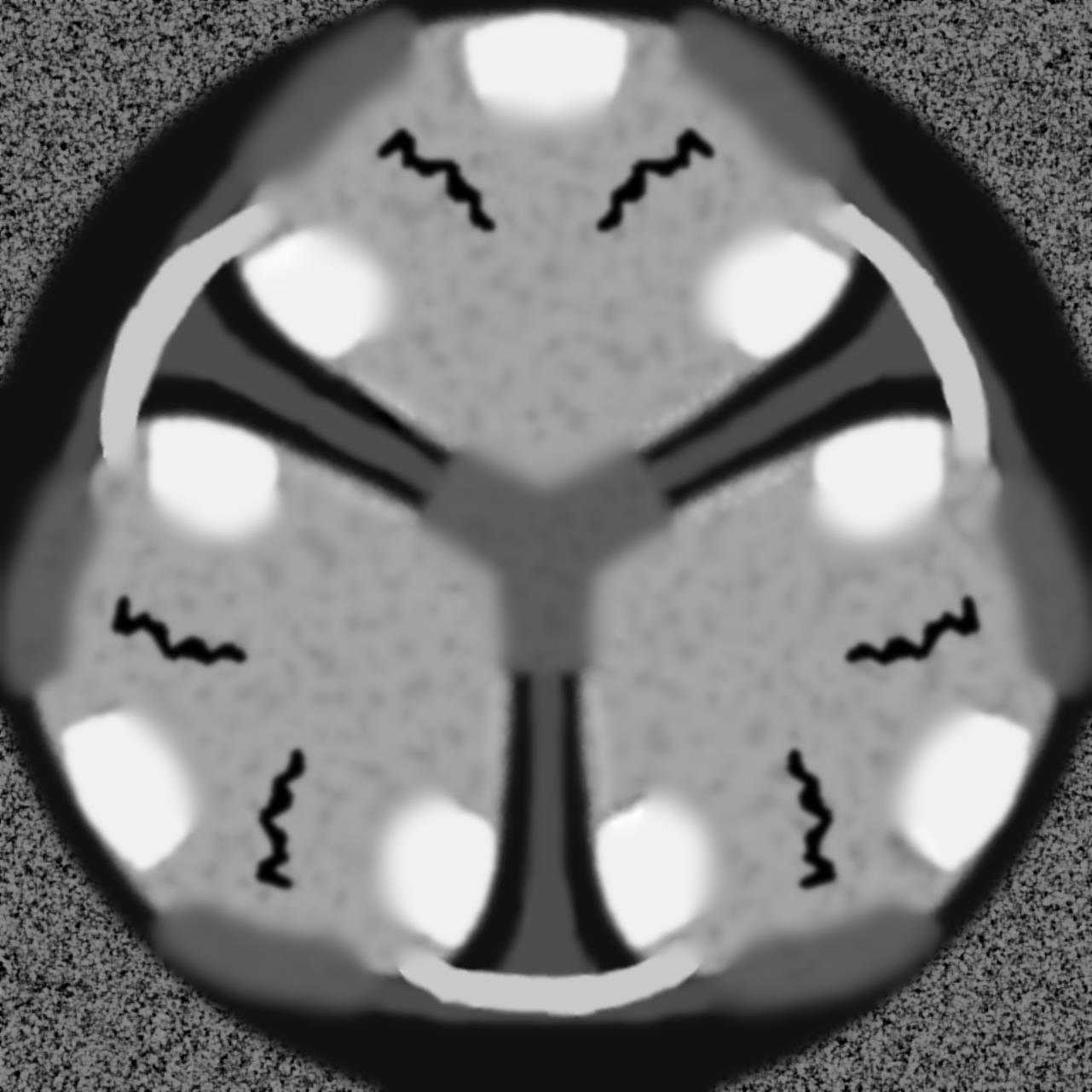 Work in progress. Designed for ZK FFA with 6 or 9 teams.