Zero-K has a lot of status effects, special debuffs that can be applied to enemy units to help suppress them and support your armies in battle. They work by filling separate damage meters underneath the target's hit points, and generate various effects. 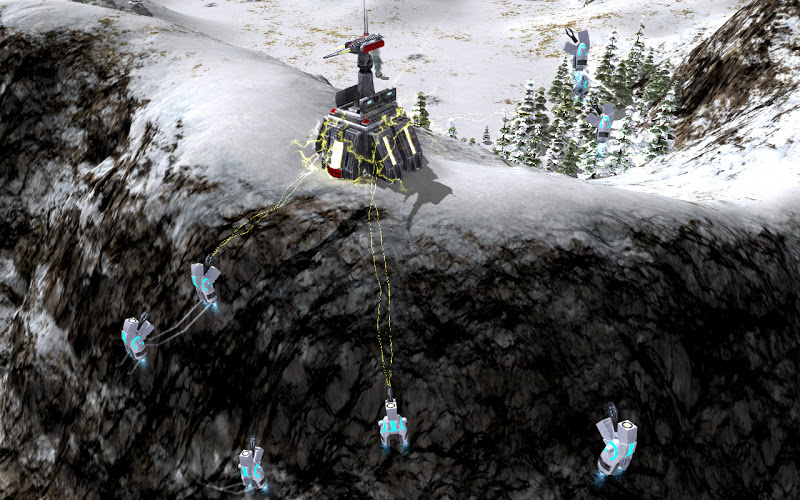 Against shields, EMP damage is divided by 3 and converted into normal shield damage. If a weapon deals normal and EMP damage together, the EMP damage is applied last.

EMP is yellow, or in the case of the self-destructing Imp, blue.

Disarm is a particular type of EMP that will leave the afflicted units able to move, but unable to use any weapons or special abilities (this includes jumping, using build power, regeneration or receiving income from the commander's Vanguard economy module). Disarm damage is converted into a separate disarm percentage bar tracked independently from EMP percentage. Disarmed units flash yellow instead of blue. 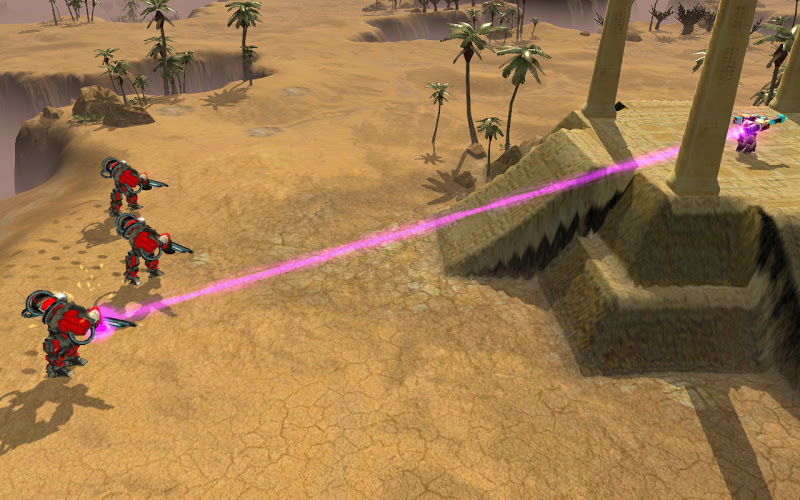 Like EMP damage, slow damage is divided by 3 and converted into normal damage against shields.

Capturing a unit that originally belonged to an ally returns it to that ally without creating a control link.