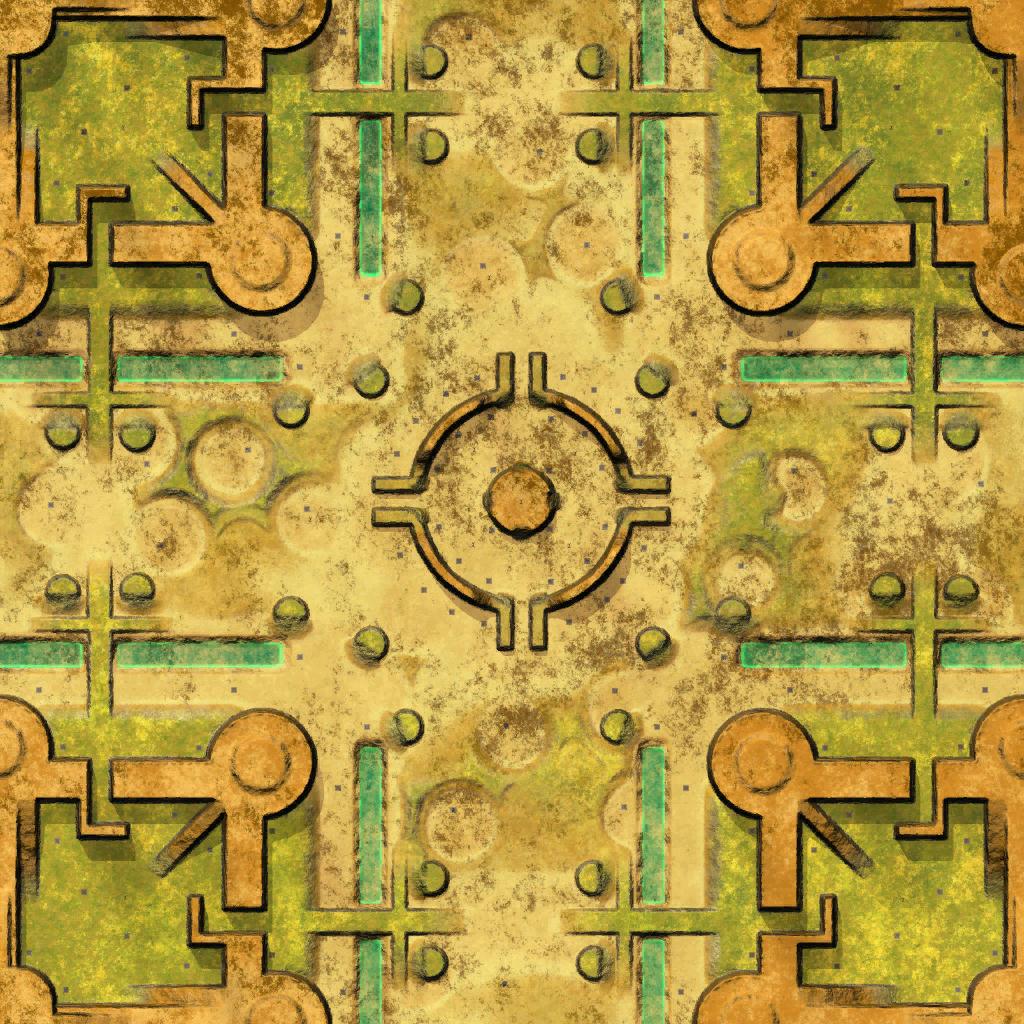 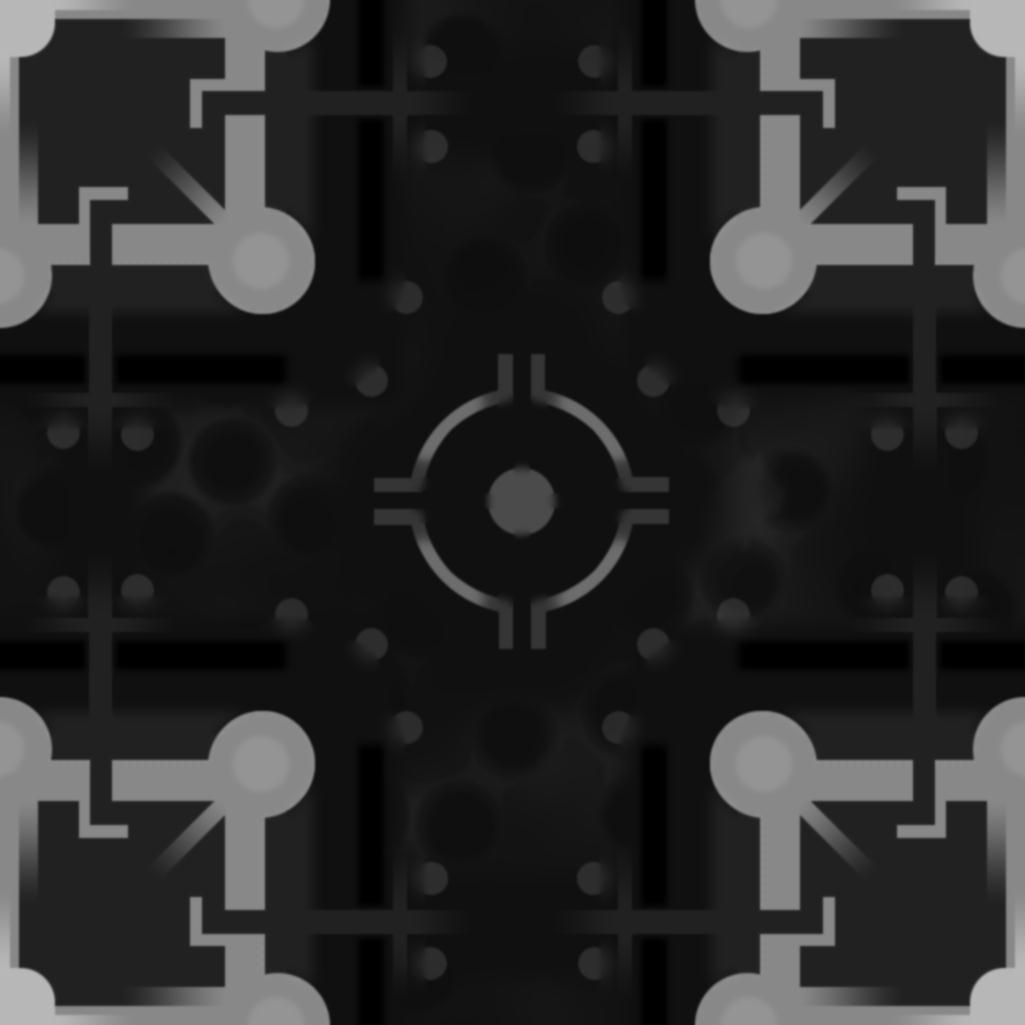 Team and FFA Map Castle Gods V21 by Cronos 2007 (Gregor Koch gregor.koch@gmail.com). The 4 castles a good but the centre resources a 5 times of the ones in a castle and be aware there is also metal in the water.