Difference between revisions of "Gameplay dos and don'ts"

Do get all the metal you can

Metal is needed to get just about anything done in the game, and you want as much of it as you can get. Build Metal Extractors and reclaim wreckage from the battlefield like your life depends on it (because it does), and do your best to keep your enemy from doing the same.

Do use your units

Do use multiple unit types

Unlike metal, energy is consumed a lot more, especially if you have shields/cloaking units, so the best thing to do is to make a lot of energy structures, next to Metal Extractors or linked into your Overdrive grid. You should always have more energy than metal, or more than you can spend. Excess energy is used to Overdrive metal extractors. Because Overdrive loses efficiency as more power is pumped into a Metal Extractor, it is best to have more mexes on Overdrive than to have few mexes with more Overdrive.

Do have mobile defences

Do use unique unit abilities

Don't make lots of defences in one place 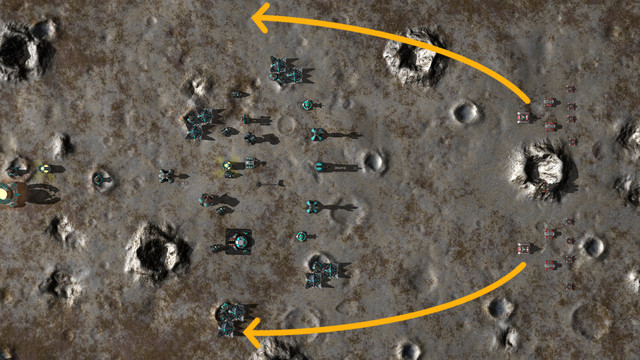 Don't send your units in one by one 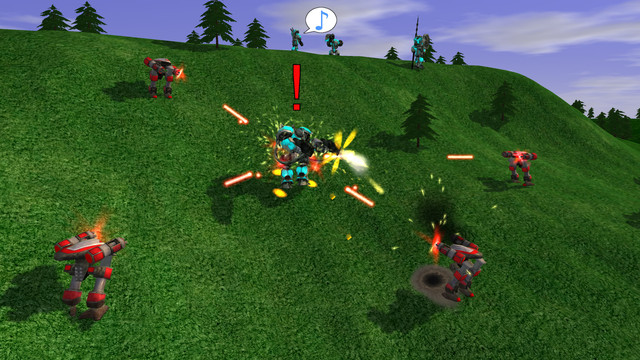 Don't build volatile energy structures next to anything important

Don't use terraforming more than necessary

Don't stall the game after you can't win