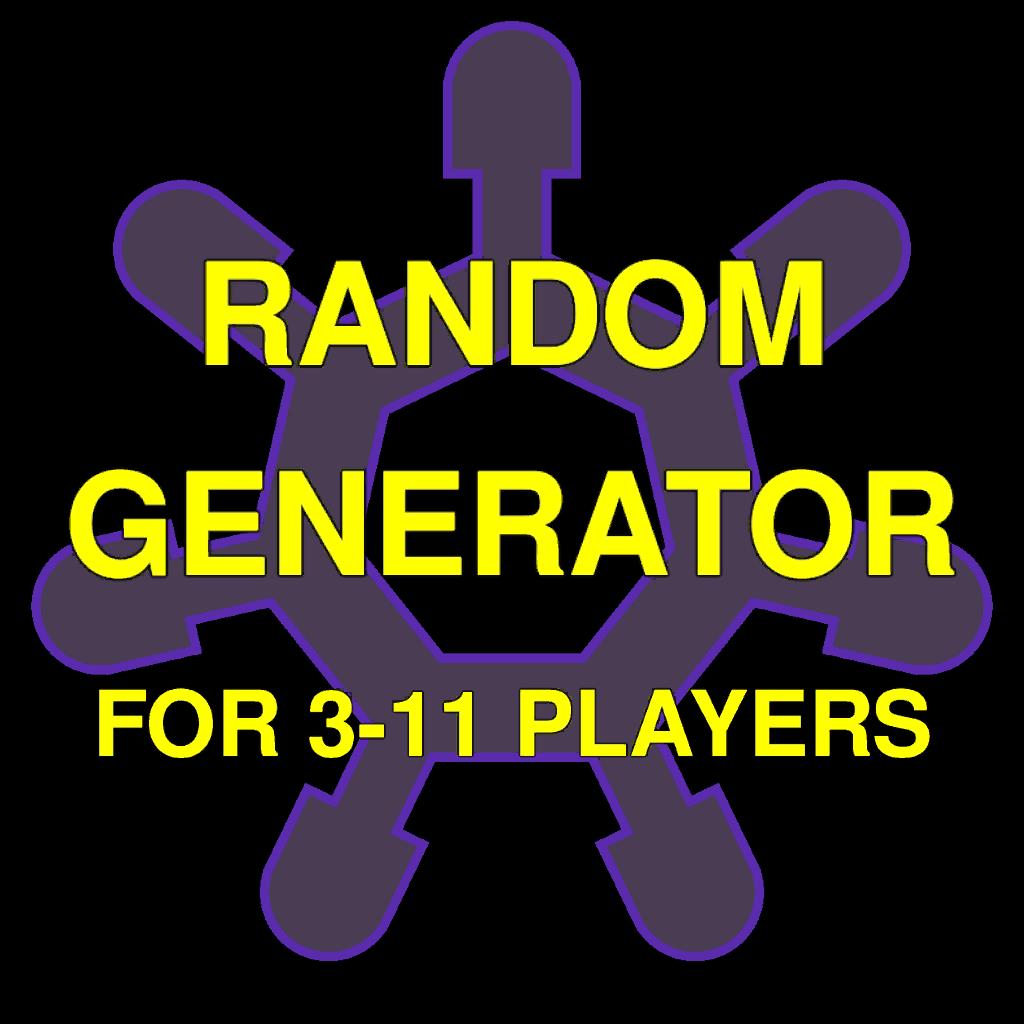 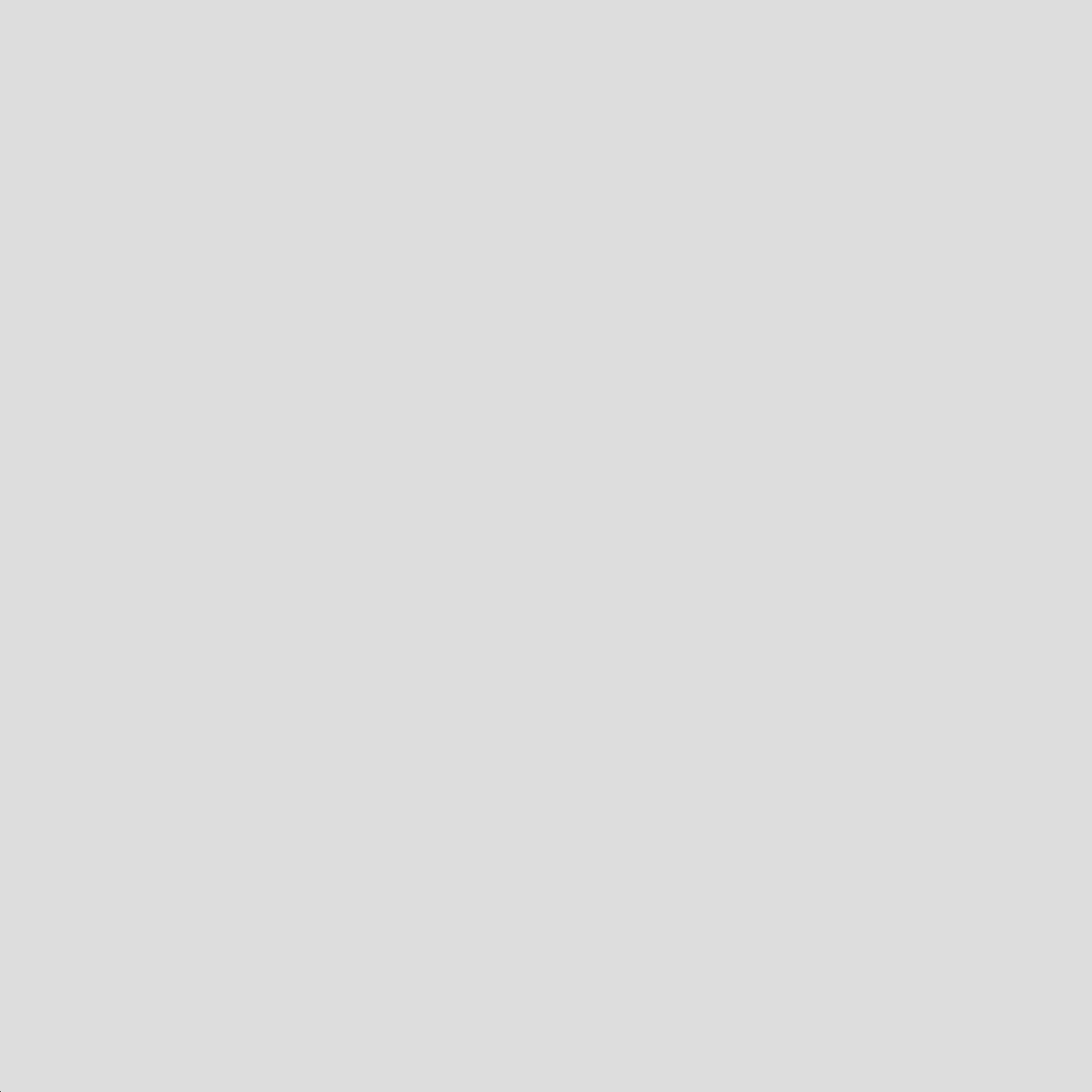 Procedurally generates map for 3-11 way FFA. Water is acidic. Terrain based on Violet Rampart by qray and Azure Rampart by zwzsg. Skybox from Smoth. Texture generation scripts based on Random Crags by GoogleFrog.